Posted December 10, 2013 by admin in Uncategorized 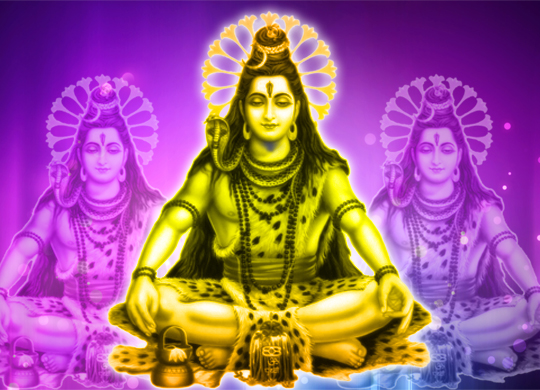 If like, you can bring one or more items of Milk, Honey, Ghee, Yogurt, sugar, fruits and Flowers

According to the Hindu mythology and the ancient Hindu Vedic calendar, the month of Sarvann is dedicated to Lord Shiva. Lord Shiva is the supreme of all Gods, also known as God of Gods. He is the eternal state of human kind and is the least excited state of consciousness. Lord Shiva is the source of creation and the home of unified world. He is the silent, everlasting, and unchanging source of diversity.

Due to the relationship between the Lord Shiva, Saturn, and the Rudra, Maha Rudra Abhishek is the one of the most powerful and very important as well as an effective remedy to eradicate the negative effects of planet Saturn. Unhappiness, problems prevailing form a long time, diseases along with any type of situation which was not resolved from a long time can be eliminated by the help of this abhishekam. With the proper implication of this abhisheka, all the problems from the life of an individual will be eradicated.

How to perform the Maha Rudra Abhishek

Maha rudra Abhishek is performed once in a lifetime. This yagna is performed to get the blessings of the Lord Shiva. It is considered as the best remedial solution for removing the negative effects of the heavenly bodies and get success as well as prosperity in life.