Posted February 27, 2013 by admin in Uncategorized 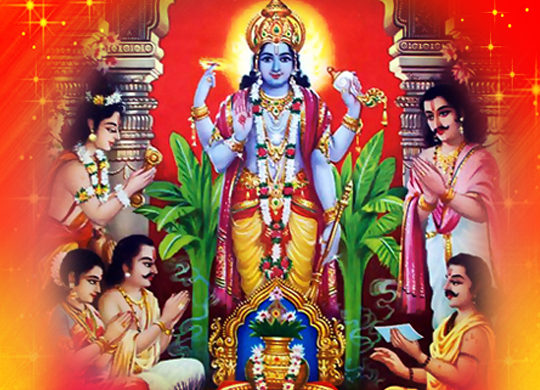 For puja Dates and Timings, Please click on the Link Below